I’m an Irish Strength & Conditioning/ Rugby coach currently in Tipperary, Ireland. I have worked with elite youth athletes in a variety of sports throughout the world, specifically international representatives in rugby, soccer, athletics, boxing, basketball, tennis, golf, cricket and sailing, as well as intercounty GAA hurlers and footballers. 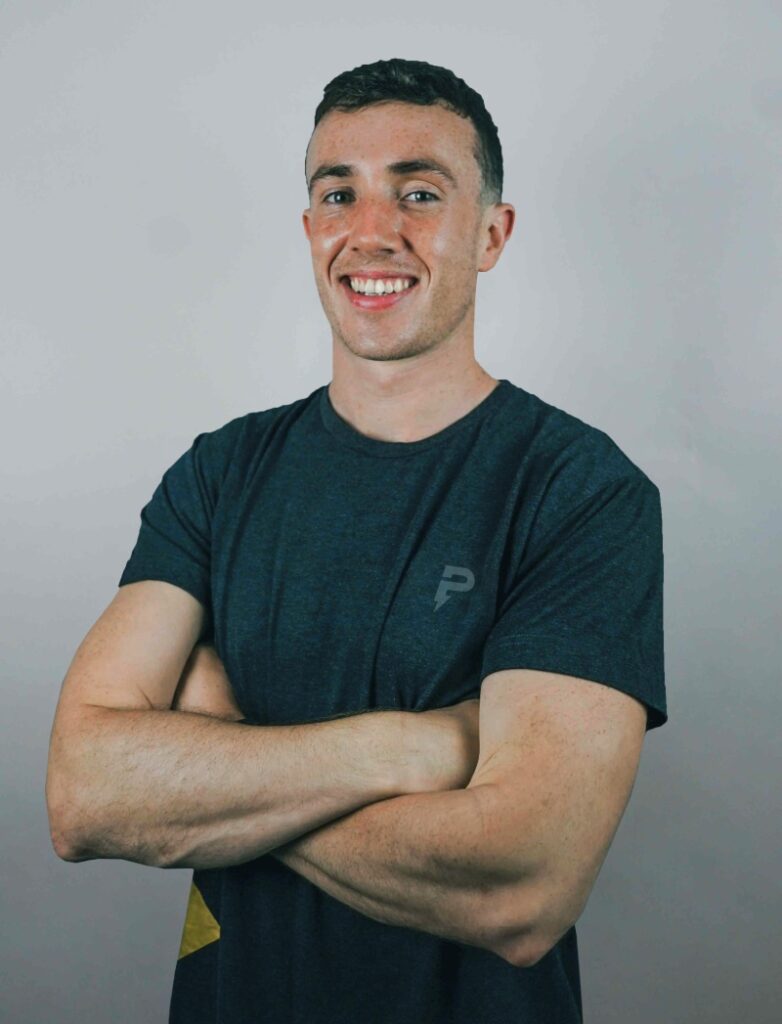 Train With an Expert

I am an NSCA Certified Strength and Conditioning Specialist and completed my undergraduate degree in Dublin City University, receiving a first class honours in Sport Science and Health Studies. In Dublin, I began working as a S&C and PE Teacher in Blackrock College, where I spent the first 2 years of my professional career. There I worked with athletes between the ages of 14-18 and also collaborated with Leinster Rugby, coaching many of their sub-academy and underage representatives, many of whom have gone on to receive full academy contracts with the province.

I then began working as Strength & Conditioning coach for Lansdowne RFC, who play in Division 1 of the All Ireland League. In another elite setting, I was offered the chance to work with professional players in both XVs and 7s, a couple of which were competing the HSBC World Rugby 7s circuit.

I was then offered the once in a lifetime opportunity to relocate to Singapore, working with UFIT and leading their Youth Academy, which I helped to restructure and reprogram, pushing it online for further expansion.

During my time in Singapore, I also spent time coaching underage rugby at both TRC and Dragons Rugby, whilst simultaneously, serving as assistant coach to the Wanderers RFC Prems side, during our 2019-20 league campaign, where we finished as runners-up.

Due to the COVID-19 pandemic I was forced to return home to Ireland, where I decided to open my own gym, whilst working with Cistercian College Roscrea in a S&C and rugby coaching capacity.

Elite standard of coaching and education that enables the client to reclaim ownership of their health.

Continual education and coaching of clients to promote healthy habits and improve quality of life.

I pride myself on being accessible to my clients. questions and enquiries are answered within 24 hour timeframe

Apply Today and Become Part of Our Family 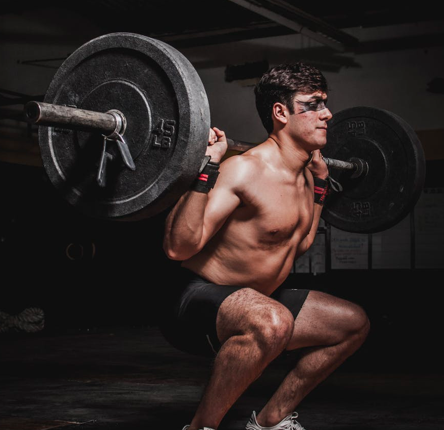 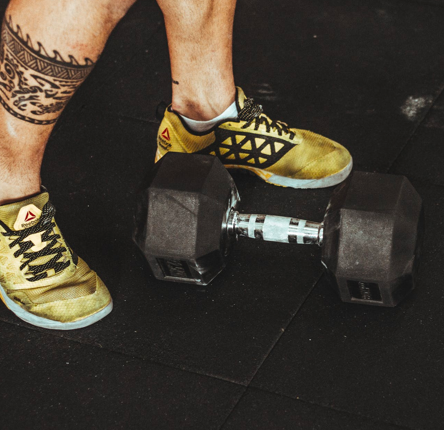 perform at your peak